Full Name
Pam Seivert
Job Title
Store Director
Company
Hornbacher's
Speaker Bio
Pamala Seivert was born in Central America and lived a life as an Air Force brat; living in multiple states until she moved to ND to live with her father. She developed a deep passion for people while living in New Mexico with her grandparents who lived this emotion in all that they did. This passion grew into what would become her driving factor. She took her first job in retail at the age of 16 and that set the tone for what would become her calling. She began a role in management at the age of 18 and she knew that’s what she was meant to do. The ability to touch people, teach them and develop them became her true focus. Working through many different fields from fast food to a retail buyer, to her current role as a Store Director for Hornbacher’s where she has remained for 17 years. The Grocery Industry has become her true obsession. Having the ability to touch so many lives from customers to employees has been a genuine joy to her own life. She remains focused on developing associates, having become known as one who maintains a high retention rate with her staff. She strongly believes in giving associates the tools to be successful by having a strong training regimen for them to follow; clearly outlining the requirements of their role. She and her leadership team are also very focused on development; always thinking of the what ifs, and the next “up and comers.”

Outside of work, you will find Pam enjoying her life as a wife to her high-school sweetheart, the love of her life, Brad, mother to her twin boys (Joshua & Justin- both married), her beautiful daughter (Jordyn) and being a grandmother to her 5 grandchildren and one granddog. She loves, adores, and appreciates her family and knows that she is blessed in having and building the family that she and Brad have. She pays a lot of kudos to her husband who has always been her rock, her biggest supporter, her biggest fan. He has encouraged her in all that she does and drives her to be the best that she can be.
Speaking At
Focus on the Front Line 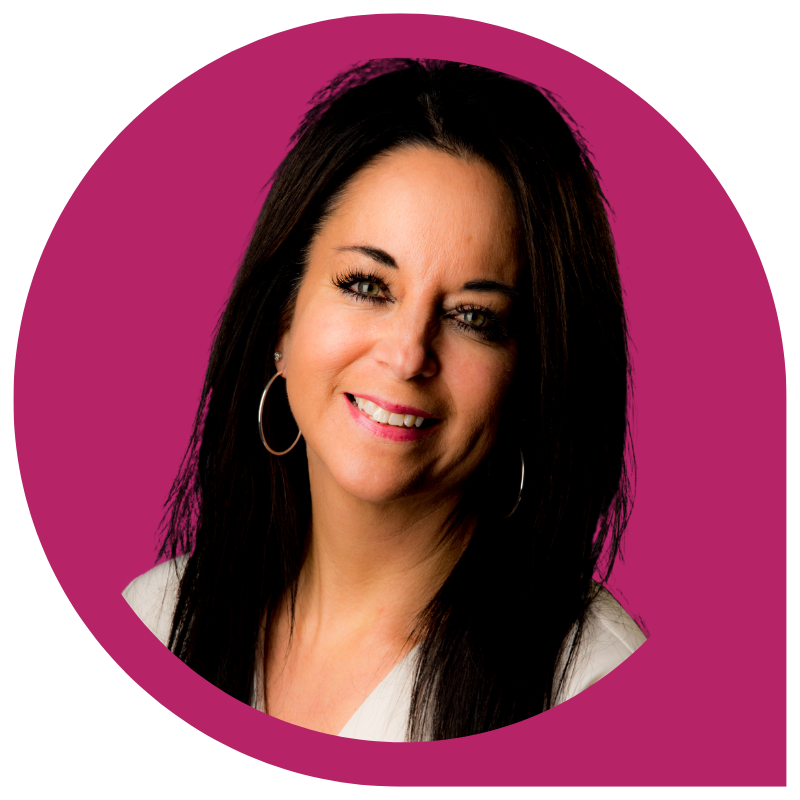